All rights reserved on individual items by the organisations who submitted and as noted per item.

Youthwork Ireland-Cork-Item01-The Hut Rap Crew sound cloud page which includes a variety of tracks produced by the different Rap groups.
Creator of Item 1– who made the art work/piece? *
Young people who are members of the Hut Rap Crew aged between… 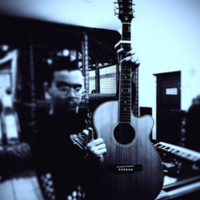 Boomerang Youth Cafe Drogheda-Item02-recording of performance-
This is our open mic night where we encourage young people to showcase their art whether its: music song writing, poems or comedy. This is a video of one of our young peoples performance…
View all 7 items